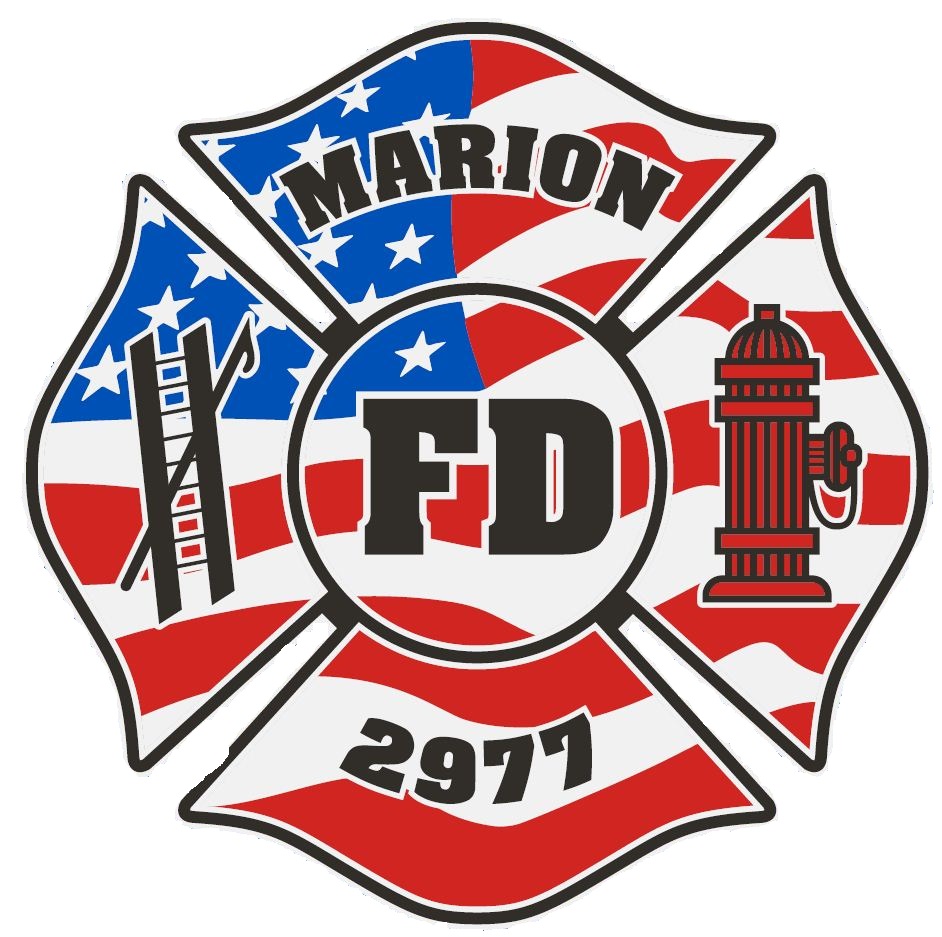 WHEREAS, the City of Marion, IL Fire Department is required to respond to alarms and many of such alarms are false and nuisance alarms that can jeopardize the response time to other emergency alarms, and

WHEREAS, it is in the best interest of the people of the City of Marion, IL for the City Council to adopt certain procedures for the handling of false alarms received by the Fire Department, therefore:

BE IT ORDAINED by the Mayor and City Council of Marion, IL That:

As used in this section, the following definitions shall apply:

ALARM SYSTEM: A device or assembly of equipment or devices designed or arranged to signal the presence or existence of a hazard requiring urgent attention of fire department personnel. These systems include:

A. Smoke, Fire, Sprinkler alarms and any other alarm which requires an emergency response by the Fire Department;

B. Those systems terminating at a dedicated piece of equipment within the Marion Fire Department or Marion Police Department;

C. Automatic devices which transmit voice reproductions or messages over telephone lines; and

D. Systems which notify certain alarm stations who in turn notify the Marion Fire Department or Marion Police Department of such alarms.

ALARM USER: Any person, who owns, possesses, controls, or otherwise exercises dominion over a premises or property, or who regularly supervises the operation of any business thereon, on or in regard to which premises or property an alarm system is maintained. A person owns or controls property if he is the grantee under a deed, purchaser under a contract or a tenant.

FALSE ALARM: The activation of an alarm system resulting in a signal or calls being received by the Marion Fire Department or Marion Police Department when there is no threat to life, safety, or property requiring their urgent attention in, on, or at the property in regard to which the signal or call was sent. A false alarm includes, but is not limited to, activation of an alarm system caused by human error; a mechanical or system malfunction which results from neglect or failure to maintain; or an intentional activation when no threat is present.

Prior notification MUST be received by the Fire Department AND Police Department, from the responsible party, if the alarm system is being installed, repaired, maintained, or tested. Failure to notify the departments in advance of the activity in connection with the alarm system will result in a fee being imposed for a false alarm.

PERSON: A natural person or a firm, organization, association, partnership or corporation.

Section 2. Responsibility for False Alarms: The alarm user shall be responsible for all false alarms sent because of the activation of an alarm system in, or in regard to his property, or because of the action or statement of any of his employees or agents, if such action or statement is likely to result in the sending of an alarm, except when the agent or employee making the statement, taking the action or sending the alarm does so with the specific intention of sending a false alarm or causing one to be sent, or does so without caring whether the alarm is false.

Section 3. Notification of False Alarms: The Fire Chief or his designee shall notify the responsible person in writing, by personal service or by U.S. Postal Service. The notification will inform the person after the third (3rd) occurrence of a false alarm to take corrective action in regard to false alarms and inform them that any further false alarms will be subject to the false alarm fee schedule.

Section 5. False Alarm Prohibited: It is unlawful for any person to send or give a false alarm.

Section 6. Penalty: Any person who knowingly sends or causes to be sent a false alarm shall be punished by a fine of not less than fifty dollars ($50.00) nor more than seven hundred fifty dollars ($750.00).

Section 7. This Ordinance shall be in full force and effect from and after its passage, approval and legal publication as required by law, and the City Clerk is hereby directed to cause this Ordinance to be published immediately after its due passage and approval.